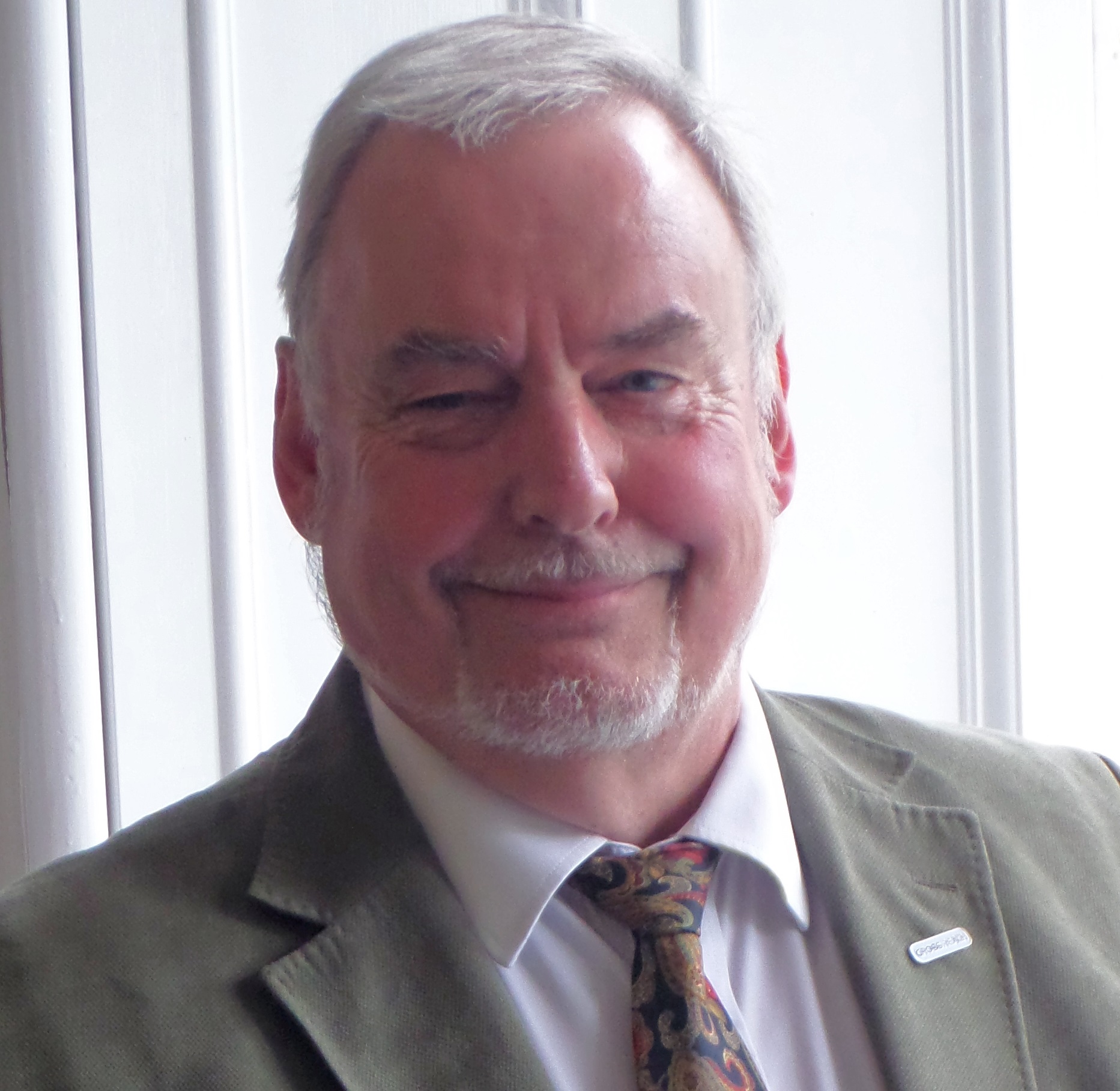 October’s guest blog comes from Bill Steele, Convener of the Social Care Council of the Church of Scotland. Bill shares some of his thoughts on the church’s role in the heart of communities.

The Church of Scotland has a vital part to play in supporting communities, challenging injustice and helping people to participate as equals. Indeed, social care has been at the heart of the Church since its foundation.

Our theology emphasises that everyone is created equal and our passion for social care was formalised in 1869 with the establishment of the Committee on Christian Life and Work.

The Church’s efforts in the 19th Century were vital because health and social care were low on the Government’s agenda. Perhaps the most significant of the Church of Scotland’s initiatives during this era was the Deaconess Hospital in Edinburgh which trained nurses and offered free medical care to patients from all over the country. This pioneering work established a blueprint for the future, and the project was handed over to the state with the passing of the National Health Service (Scotland) Act in 1947. This pattern is repeated throughout the history of our social care mission.

Funded by its members, the Church has established many innovative services, such as free schools, which proved to have enormous value to society. As the welfare state developed, these were handed over to the state which was resourced to develop them fully.

Today, churches across the country are continuing this work and offering services to support people to deal the impact of with homelessness,
learning disabilities, mental health issues, addictions, childhood trauma, dementia, and many other circumstances. Yet the welfare state, which took over the Church’s key role in social care for much of the 20th Century, is in a period of flux. Public funding for social care is declining but the need for support is increasing. We cannot rely on the way things were before the 2008 financial crisis – the world has changed. We need a new approach to social care, adapted to the climate we are operating in, which will ensure we can continue to support people as they deal with the barriers we will face as a society during the 21st Century.

It is interesting to see how others approach the provision of social care. In the Netherlands, for example, a significant proportion of social care is delivered independently of the government by the church and by other socially-minded organisations. This allows social care projects the freedom to innovate and design their services around local need, rather than a funder’s requirements. Yet, to adopt such an approach across Scottish social care, would be to lose the advantage of relative stability which public funding provides. Added to this, our government is in a position to fund services addressing complex issues like homelessness and addiction which are difficult to fundraise for.

I believe that the way forward for the Church of Scotland is to draw upon the expertise of CrossReach, the church’s own social care provider and resource more local church

congregations to respond to local needs, extending the numbers of those already involved.

Joining the expertise and experience of the former with the flexibility, creativity and passion of the latter will be a powerful force for change.