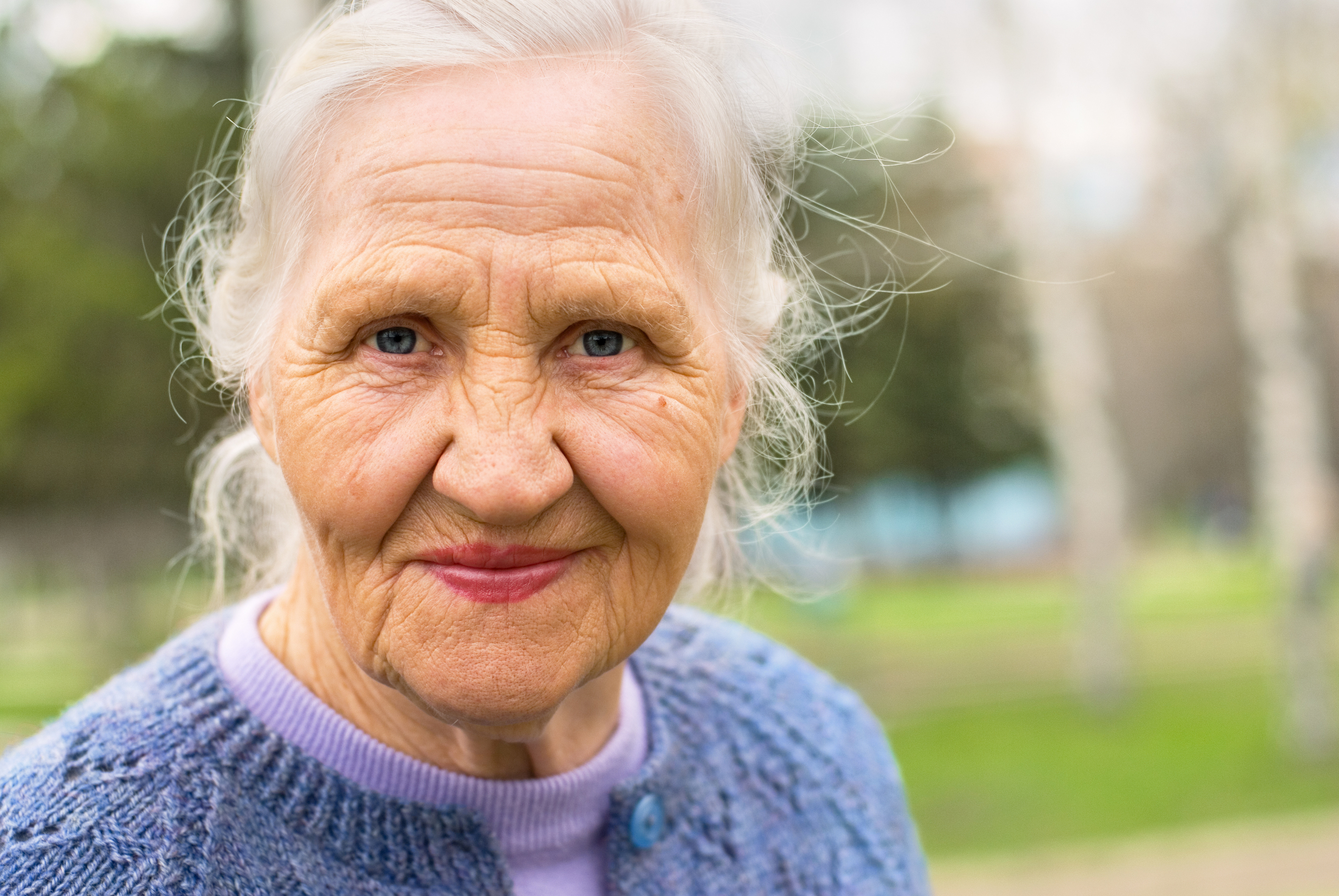 Rose, an 80 year young lady was referred to Befriend Motherwell for 1:1 befriending, following a period in hospital as a result of a bad infection. She suffered from a spinal condition along with poor kidney function and, as a result, had very poor mobility andcould not leave the house on her own.

Rose only recently moved to the area at the suggestion of her family, however since moving, her family member had been diagnosed with the same spinal condition and was unable to visit her, which then resulted in her becoming very isolated.

An initial assessment visit was carried out and it became apparent that Rose had not left her upstairs flat in over two months and had very little social interaction. This isolation had impacted her mood negatively and, as a result, she was becoming less social and very tired a lot of the time. Prior to the hospital admission, Rose attended church and a local coffee morning weekly, however she felt that she was becoming a burden to people if she was going to require a lot of support to attend, so no longer did.

A befriending relationship was set up with a female in her 20s who is very lively and engaging. From the initial meeting it was clear that they two ladies had a lot in common and were going to get along well. They have met weekly since then and, as well as visits taking place in the house, when she was feeling strong enough, they visited local garden centres, shops and tearooms.

Rose now tells us that her befriender is the “best thing that could have happened to her”. She had been slightly apprehensive in the beginning about a younger befriender and worried that they wouldn’t have anything to talk about, but she now tells us she is “delighted with her” and feels they have a brilliant relationship. She looks forward to the visits each week and talks to her family regularly about her.

Rose was due to spend Christmas day alone last year, due to her family circumstances. However instead, she spent it with her befriender and her befriender’s family, having Christmas dinner in a local restaurant.

The relationships built through befriending are special and powerful and we are incredibly grateful for those who give of their time to make this difference.

What are people saying about being inspired?